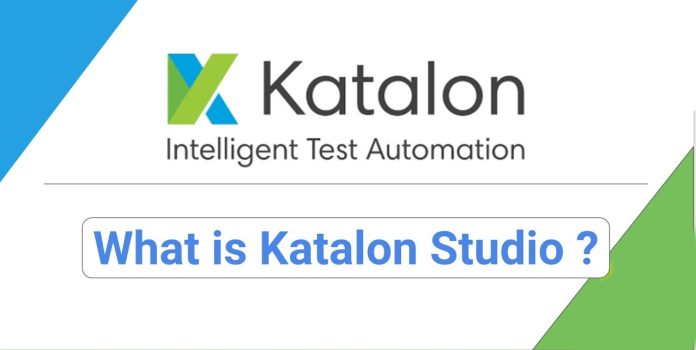 For many years I used to use Selenium webdriver and Appium (was Selendroid) for testing web applications. Since I was satisfied working with Selenium empowered by Python or Java, I didn’t try to find another tool.

Recently I have been introduced to a great and lovely tool for test automation named: Katalon Studio.

Katalon Studio revolutionizes the use of open-source test automation frameworks such as Selenium and Appium. Katalon simplified using of Selenium API for junior testers by reducing their complexities to plan, create, run and manage automated tests.

It also offers a viable alternative to commercial test automation solutions that are unaffordable to many small and medium-sized companies.

Some pros for Katalon Studio: 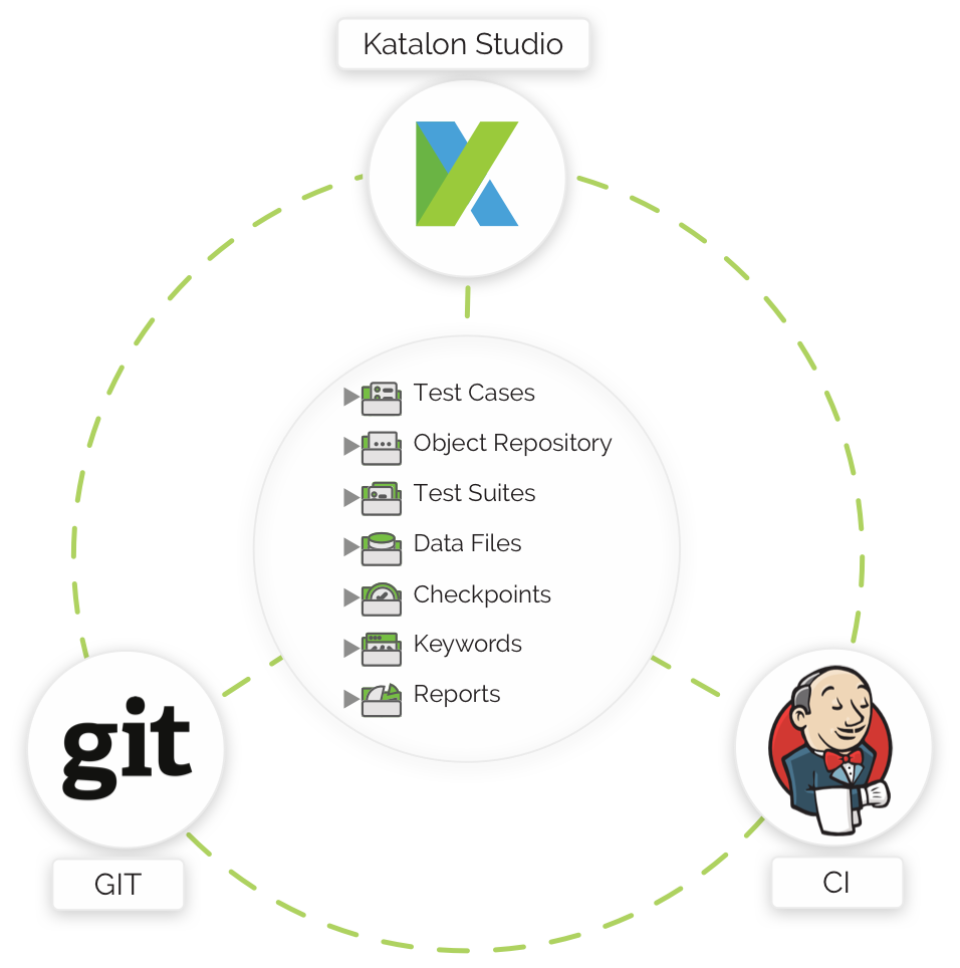 Katalon studio has been developed by “KMS Technology” and I believe a professional development team is behind this great tool and it seems they got very professional testers inside. They even developed addon and extension for Firefox and Chrome browsers. This addon/extension are working much better than (Selenium IDE which is not been continued after firefox 54).

By using this addon/extension you can easily record a test scenario and export the script for JAVA, Python, Ruby and even Robot Framework!

If you did not try this lovely software till now, I highly recommend you to do it today 🙂

You can get it here; have the addon for Firefox and extension for Chrome. There is also a valuable integration plugin for JIRA here.

Previous article
JMeter vs Gatling, A Quick Comparison
Next article
Python is Beautiful! 7 Reasons Why We Should Choose Python

Measurement and Metrics in Software Development